Volkswagen Golf GTI And Other Models Get An Update

Volkswagen have released an update for the most successful model in the Group’s history – the Golf. While it may not consist of revolutionary changes, it brings us a whole lot of small design, usability, technology and performance updates, making the Golf an even better automobile in every area. 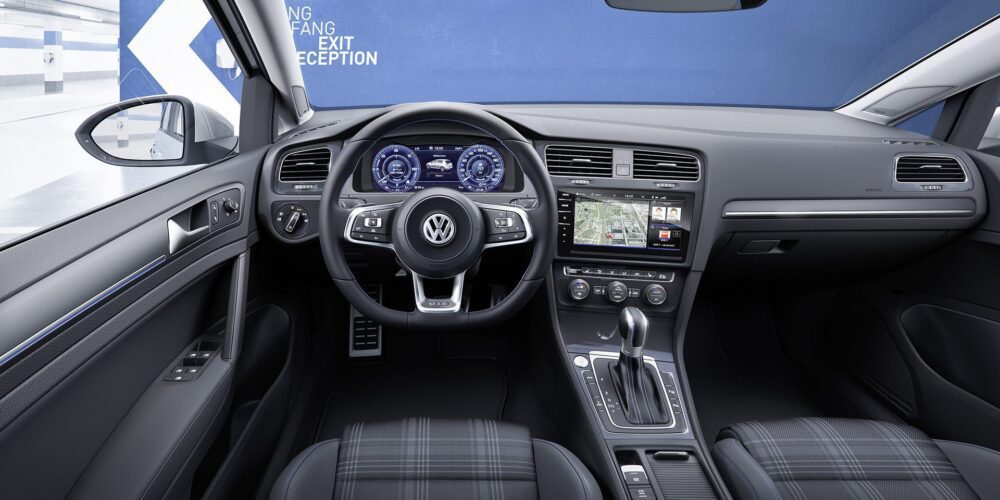 The main focus of the 2017 model year is—alongside new engines, sharper design and new driver assistance systems—a completely new generation of infotainment systems. The top-of-the-range “Discover Pro” system can be operated by gesture control, a world first for the compact car segment. With its 9.2-inch screen it forms a conceptual and visual entity with the Active Info Display, which is also new to the Golf. In parallel to this, the range of online services and apps has also been enlarged.

The update to the Golf – of which over 33 million have been sold to date – also reflects a new standard for assistance systems in the compact class: technologies such as City Emergency Braking with a new Pedestrian Monitoring function, the new Traffic Jam Assist (partially automated driving at speeds of up to 60 km/h) and Emergency Assist, which is also new in this segment, significantly improve safety. 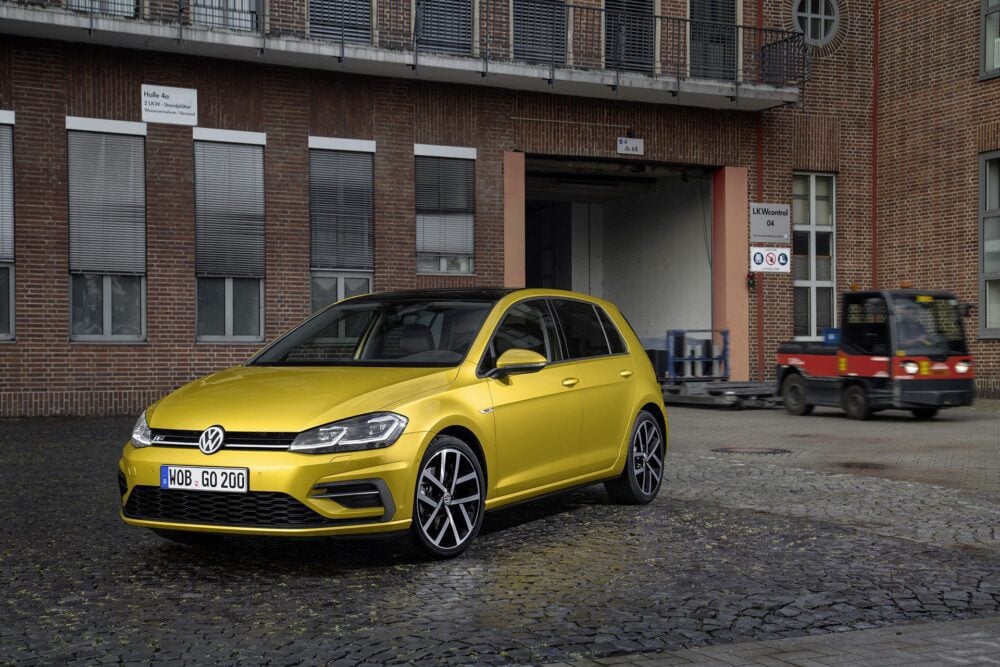 These changes are accompanied by the enhanced EA211 TSI engine family. The new Golf initially sees the debut of the new 1.5-liter TSI Evo turbocharged gasoline engine, a 110 kW/150 PS four-cylinder with Active Cylinder Management (ACT). This will be followed by a BlueMotion version producing 96 kW/130 PS.

Volkswagen has also boosted the performance of the Golf GTI, with 169 kW/230 PS for the base model and and 180 kW/245 PS for the GTI Performance model. A new seven-speed DSG (dual clutch gearbox) will gradually replace the six-speed DSG as a high-efficiency gearbox for the Golf. 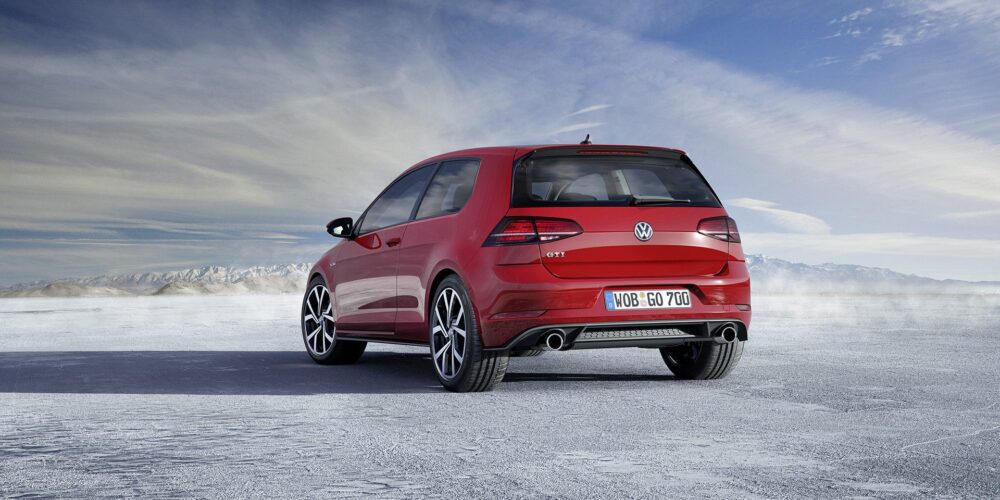 The more refined design of all new versions of the Golf makes a more powerful impression than ever before. The modifications include new bumpers at the front and rear, new halogen headlights with LED daytime running lights, new full LED headlights instead of Xenon headlights, new front fenders, new full LED taillights—which come as standard for every version of the Golf—as well as new wheels and colors. The interior is upgraded with refined new decorative trims and fabrics.

The VW Golf looks more stylish and brings a level of sophistication that we’ve all been expecting for its mid-cycle refresh of this vehicle. A full and detailed media gallery awaits you right below.

This Bagged VW Golf V Is As Clean As They Go!