We are just a few short months away – namely March next year that is – before the all-new BMW 5 Series launch. To provide a boost in overall sales and introduce an ecologically sound models, BMW has just announced the BMW 530e iPerformance version of their highly desired business sedan. The model in front of us, combines the sporty driving that the brand’s 5 Series is known for, together with the hybrid/electric driving, complete with lowered/zero emissions.

After all, the fuel consumption of just 1.9 liters per 100 kilometers, equates to CO2 emissions of just 44g/km. This makes the BMW 530e iPerformance the most innovative vehicle from their offering, but also one of the most fuel efficient and nature conscious vehicles available from the German car maker. 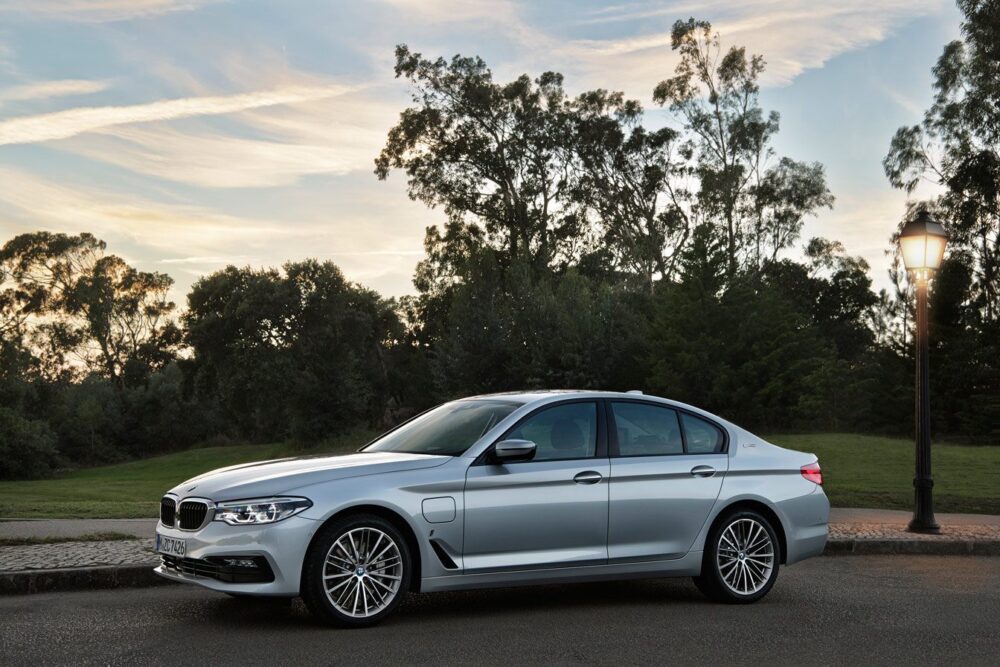 For its power source the vehicle uses a combination of trailblazing eDrive technology combined with the BMW TwinPower Turbo petrol engine. This combination is used to create an exceptionally fuel efficient, performance oriented and environmentally conscious plug-in-hybrid.

The BMW 530e iPerformance is the sixth member of the BMW iPerformance model family which has risen to a highly-desired item among the BMW’s customer base. 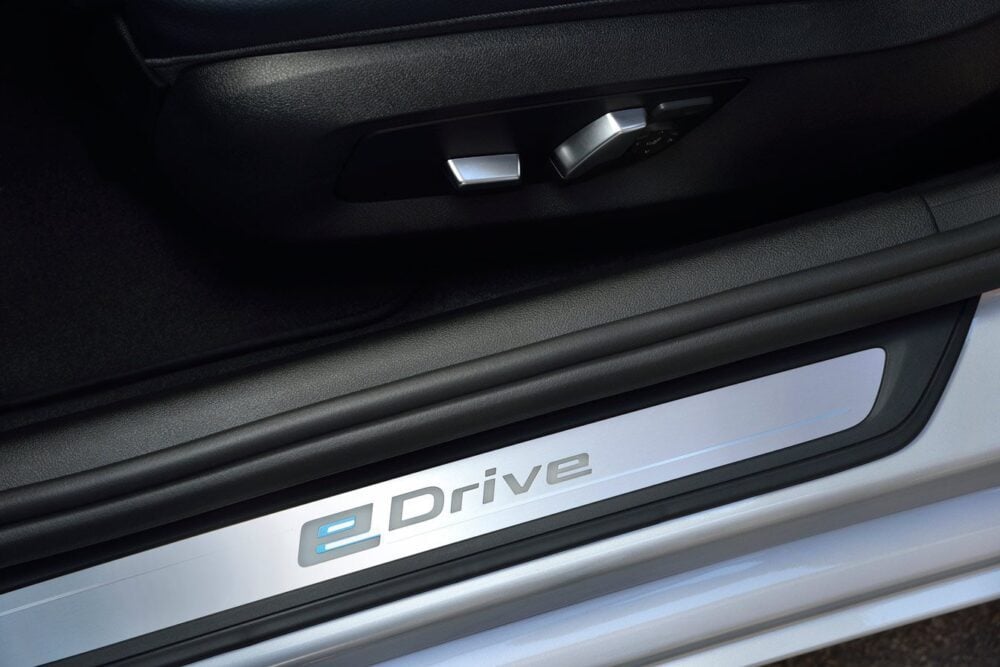 The BMW 530 iPerformance is powered by two power sources: a state-of-the-art electric motor, which delivers an output of 95 horsepower and a maximum torque of 250 Nm and the 2.0 Liter BMW TwinPower Turbo engine, delivering 184 horsepower and 320 nM of torque. When combined, these two produce a rather impressive power output of 252 horsepower and a combined torque of 420 Nm.

This allows the luxury sedan to sprint from 0-100km/h in just 6.2 seconds and achieve a top speed of 235 kilometers per hour. The electric motor and the petrol engine direct their power to the rear wheels of the BMW 5 Series thanks to a standard eight-speed Steptronic transmission. 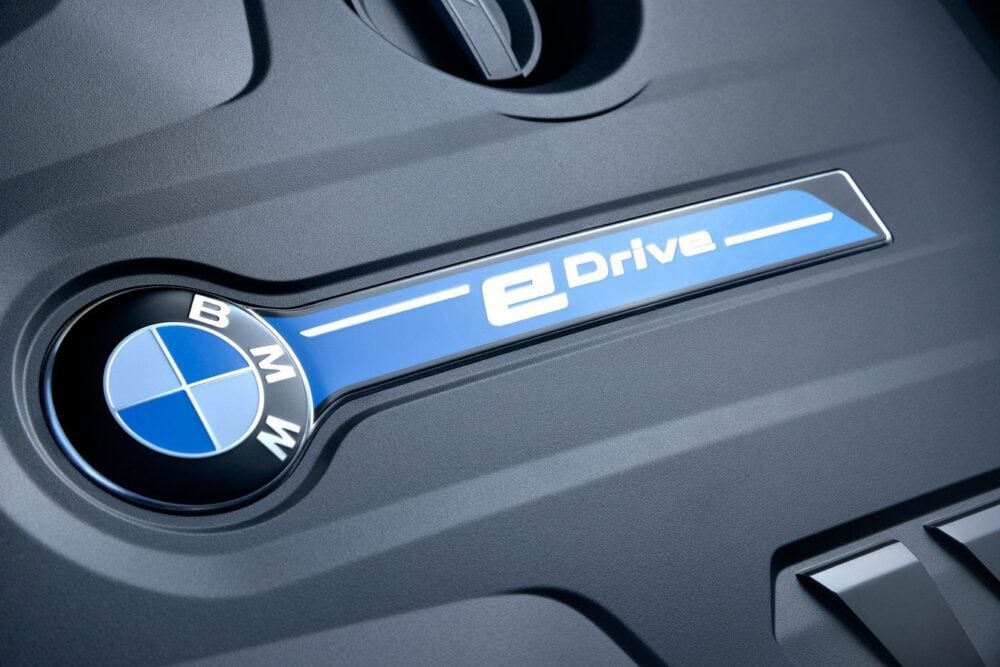 With these two powertrains, the BMW 530e iPerformance comes with a range of up to 650 kilometers – in rear-world driving conditions. If you wanna go fully electric for your transportation needs, the 530e iPerformance will do about 50 kilometers on pure electric power alone. In that mode, the vehicle will do a maximum speed of 140km/h. For many, this will be enough for the daily commute to work, charging, and then the travel back home on electric power alone – a rather efficient eco-friendly mode of transport.

The BMW 530e iPerformance, even though BMW’s touting of additional options is clearly visible through their announcements overall, in all, is simply a luxury BMW 5 Series Sedan – like any other. 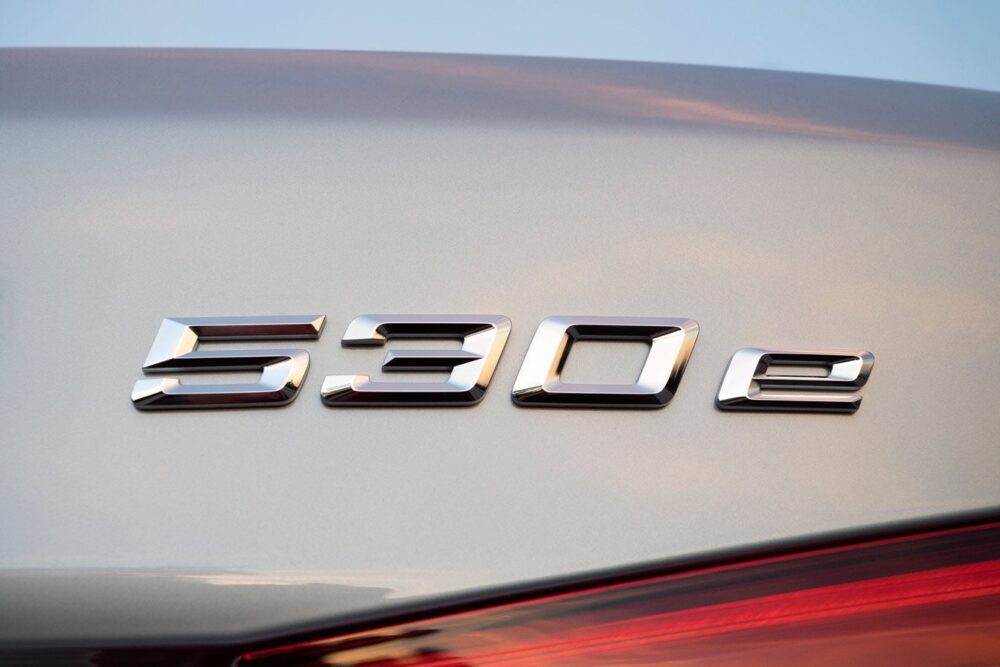 Yes, the small visual changes, accents, technological details and other assorted design elements ensure you know this is a hybrid vehicle, but overall, it’s still a comfortable and luxurious BMW 5 Series in every area. The vehicle comes with ParkNow technology, you can have e-mail access with Microsoft Exchange in the car itself alongside other BMW ConnectedDrive options that have become the usual namesake of these vehicles.

For many, this simply further solidifies the BMW 5 Series Sedan as one of the most coveted business sedans available on the market.