It took a while, but the transformation of MINI from a single car brand to a full model family has been nothing short of fantastic. Sure, you can moan and whine about the fact that the car isn’t as cool or as exclusive any more, but the new cars are far less compromised while still being fun to drive.

As it is with the world these days, MINI is offering a SUV, but the real surprise is the rebirth of the Clubman. MINI’s idea was to offer a quirky solution to the lack of space issue in the standard car, but the flawed and undeniably weird pseudo-estate was simply a gimmick taken to far to be mistaken as a real and purposeful vehicle. Now in its second generation, MINI has ditched the funky 3rd door on the side and is now offering the Clubman as a proper five-door car. The stretched small wagon look is still there, but MINI is now targeting a much broader audience with the new car, hoping to steal sales from Audi A3, VW Golf, Volvo V40 and even their corporate brother, the BMW 1 Series. 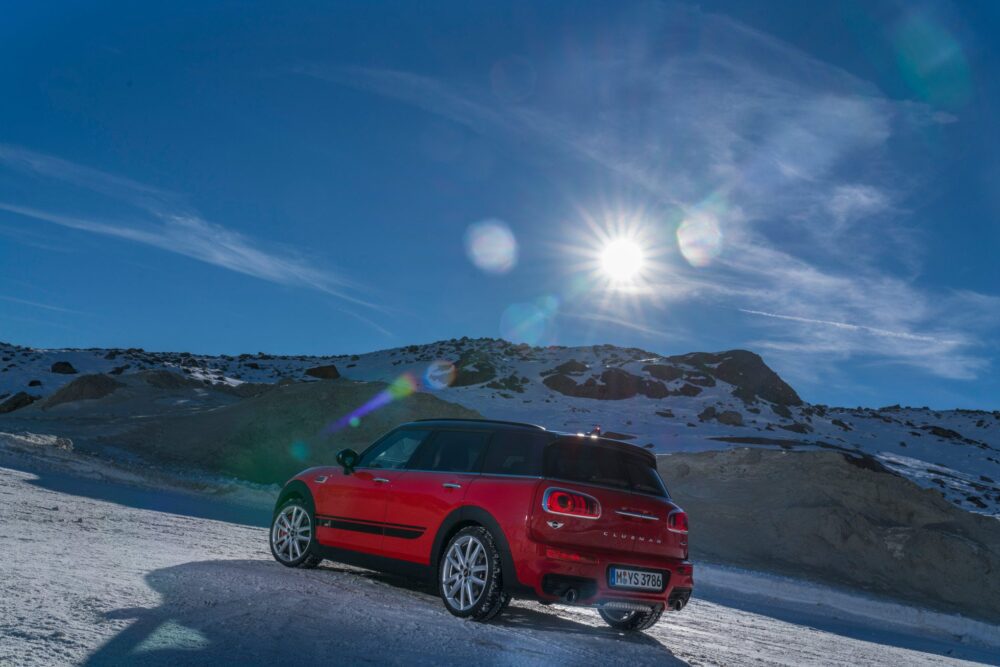 But MINI has always offered a hotter version of the standard car, and this tradition continues with the JCW Clubman.

JCW stands for John Cooper Works, the original tuner of the original Mini so you can think of it as their M Division, something MINI is happy to live with.

No matter how bigger it has become, the MINI Clubman is still a pretty compact car so its engine remains compact as well: It features a 2.0 litre petrol developing 231HP, a jump of almost 40 HP from the standard Clubman Cooper S, enough to propel it from zero to 100 km/h in just 6.3 seconds, and the time remains the same if you go for the 8-speed automatic transmission. 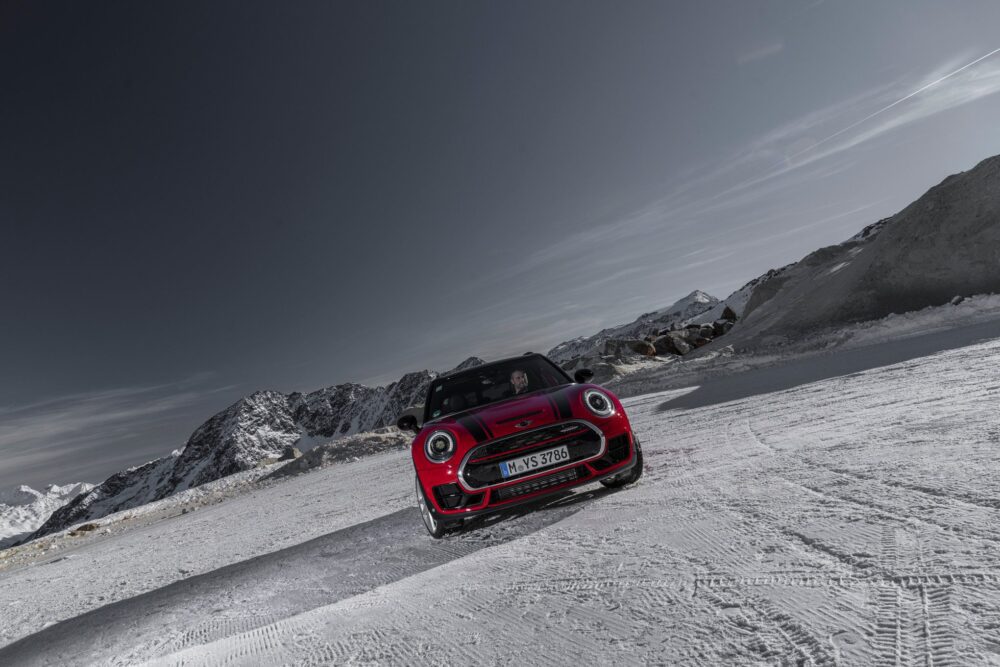 What is even more interesting is the fact that the car will be offered in four-wheel drive only, which MINI calls All4 which splits power between axles as soon as the traction control senses a slip.

As with all MINIs, design is king here and the Clubman JCW offers a range of options to make it one of a kind. All models get sports seats and numerous interior details to remind you that you are driving the most expensive MINI there is and the interior gets a few aerodynamic updates. 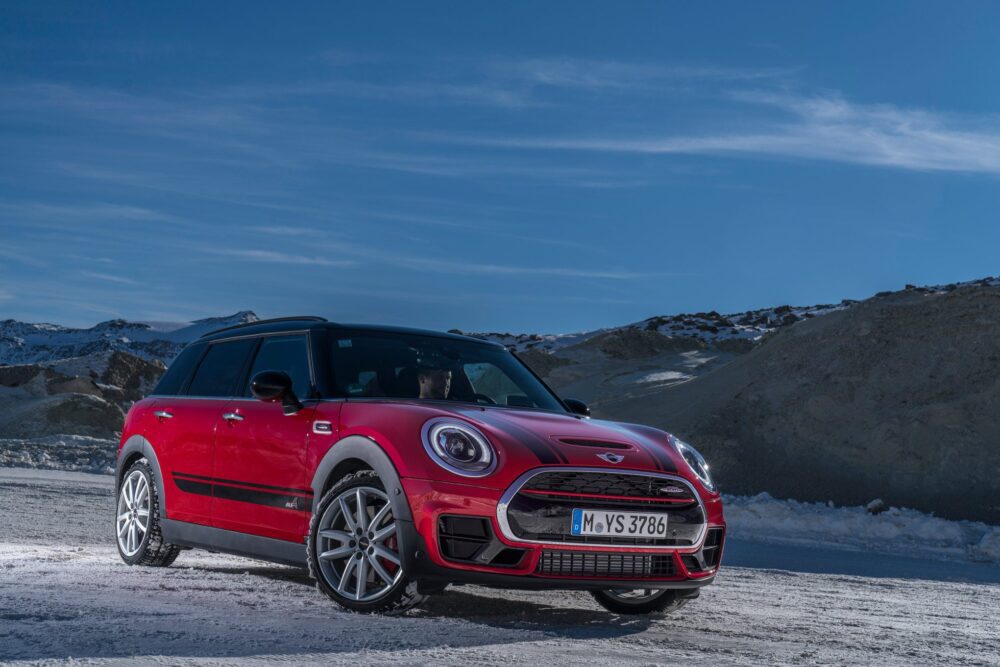 The new MINI Clubman JCW can be ordered now, with prices starting from 30.945 GBP in the UK. The new MINI John Cooper Works Clubman will go on sale in December 2016 at MINI dealers across the U.S. Pricing for the U.S. market will be announced at a later date closer to start of retail.