Rimac took two of their Rimac Concept Two prototypes for a session of additional tweaking on the Grobnik Racetrack in Rijeka, Croatia. This is all done with an aim of showing us a production-ready final version of the high-performance electric car at the 2020 Geneva Motor Show. Thanks to its perfect weather and recently repaved surfaces, the Grobnik racetrack is located some 160 kilometers (90 miles) from the Rimac Headquarters, making it a great location for testing these vehicles without too much downtime due to travel to the location. Furthermore, this session also provided the perfect opportunity for a photoshoot session as well. In the end, from what we know, the Rimac C_Two will also hit the Nardo for some additional testing related to its suspension components and Pirelli tires while the second prototype will be used at Rimac HQ to fine-tune its powertrain and cooling system.

The Rimac C_Two comes with a powertrain consisting of four electric motors that churn out a whopping 1,888 hp and 2,300 Nm (1,696 lb-ft) of torque. The electric motors draw power from a 120 kWh battery pack. This combination allows the Rimac C_Two to sprint from 0-100km/h (0-62mph) in just 1.85 seconds. Furthermore, the vehicle will hit an electronically limited top speed of 412km/h (258mph), according to the official data released by the carmaker. If you thought all of that comes cheap, you’ll be surprised as the Rimac plans to sell these from $4.2 million per vehicle, with the production capped at just 150 units worldwide. Not bad for a young company, from a country that’s associated more with sunny beaches, than it is with car production.

You can take a look at the complete photoshoot and a detailed video of the C_Two in a testing session at the Grobnik Racetrack right below. 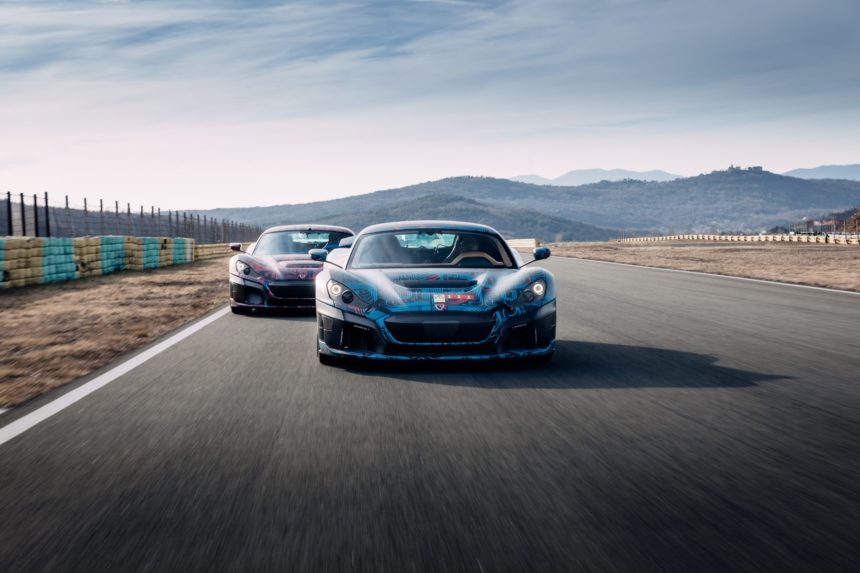 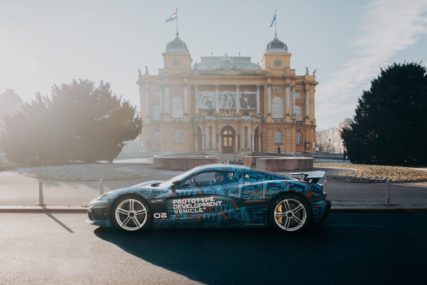 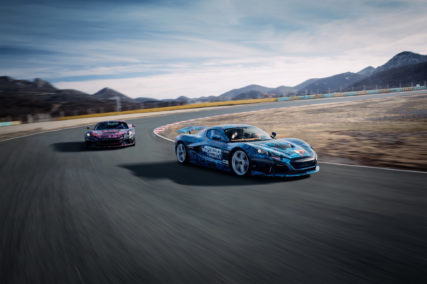 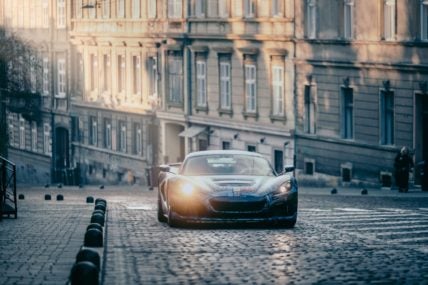 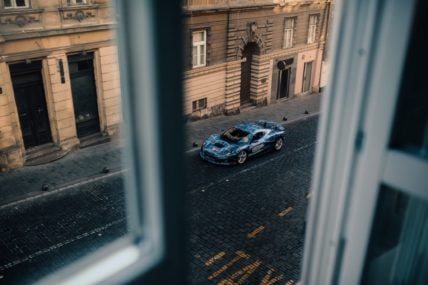 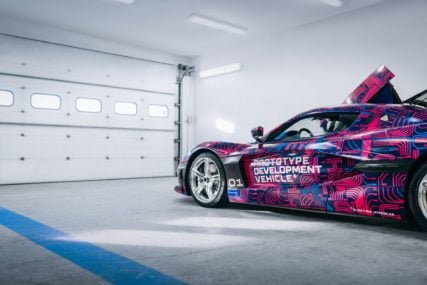 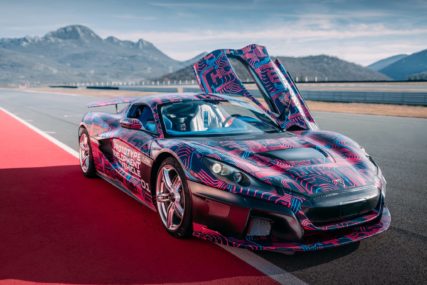 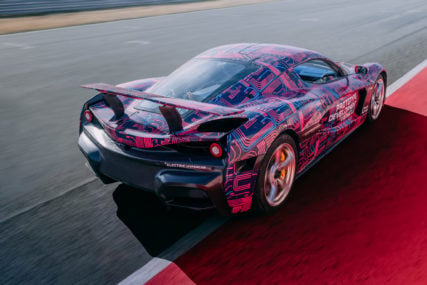 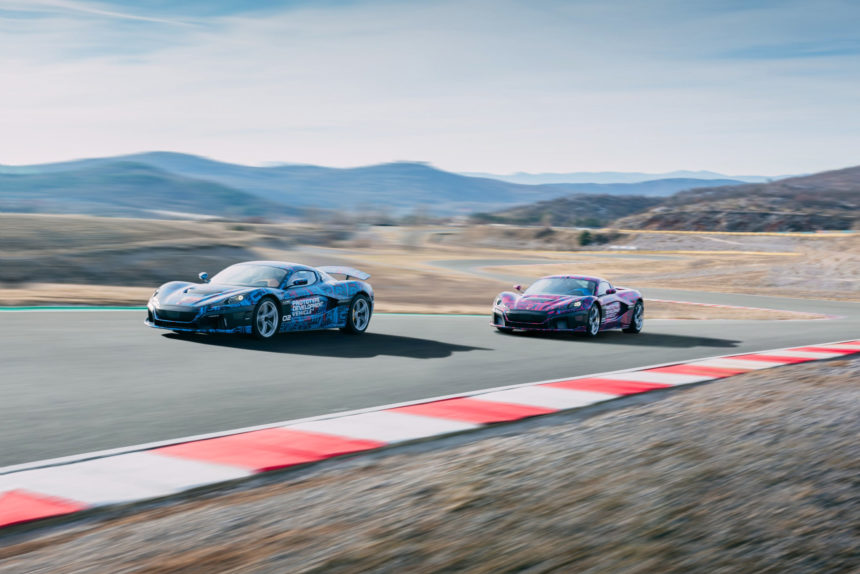 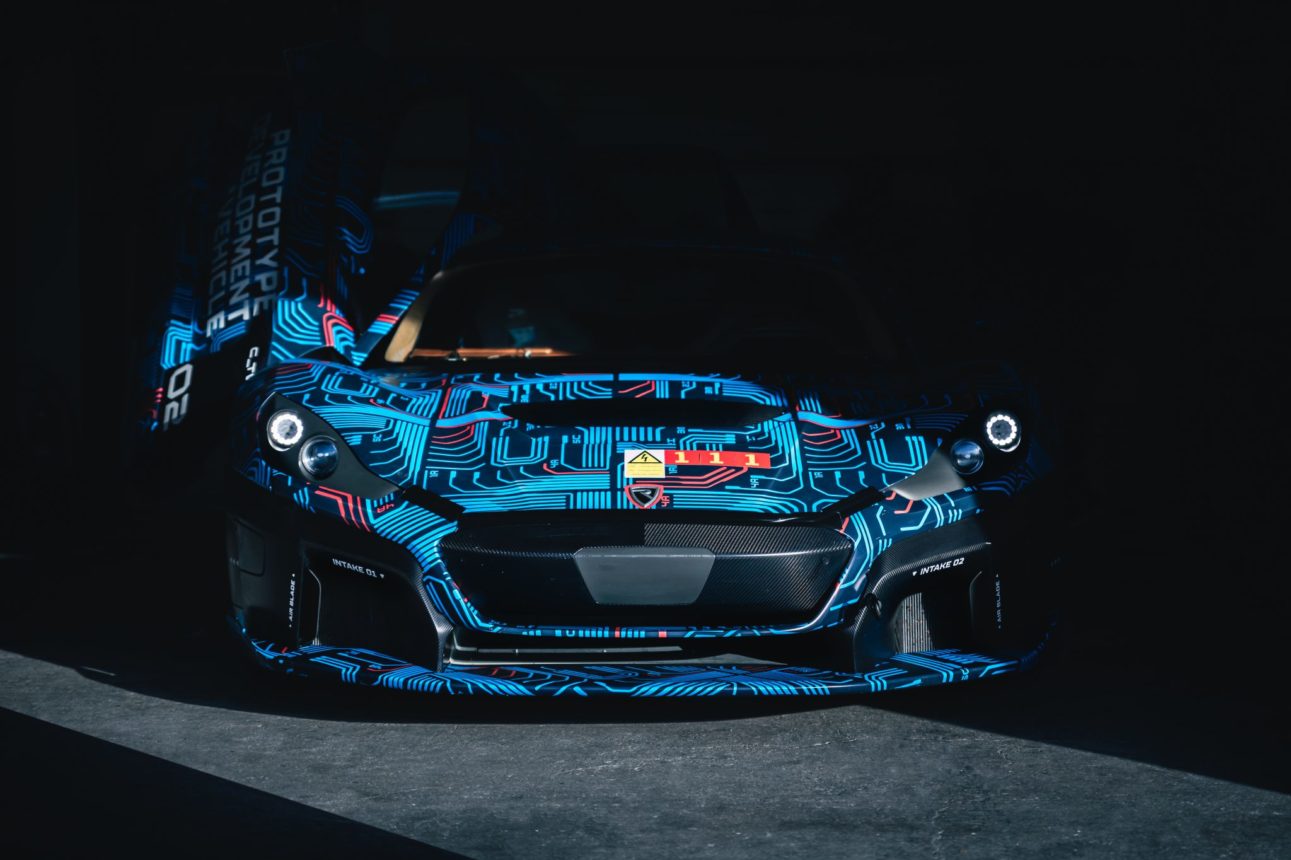